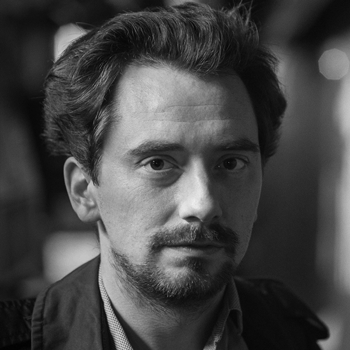 Johann Lurf (born in 1982) was educated as an artist at the Academy of Fine Arts in Vienna, Austria. He is known as an experimental filmmaker who cannot easily be subsumed under one style or category. His films examine various modes of (both human and technologically-aided) vision and motion, but his more formally-oriented filmic experiments are always accompanied by strong narratives that, however subtly, examine society, codes, norms, perception, and the history and development of cinema itself. Dabbling in short and feature-length films, analog and digital film, found-footage and his own shots, Lurf has made a wide variety of cinematic works, many of which have been featured in international film festivals and cultural institutions, notably the Sundance Film Festival and the Austrian Film Museum, Austrian Cultural Forum New York, August 2018 Artist Website 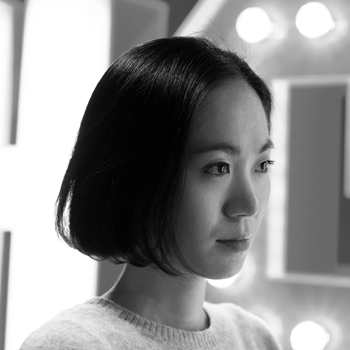 Kim’s work focuses on social and cultural issues through playful participatory experiments. She mainly uses installation, media, and performance to induce audience participation and empathy. She carefully observes various social phenomena around her and attempts to capture an idea of the changing contemporary moment within her artistic experiments. In her works TheSexyBikini.com, Virgin Candy, #SELSTAR, and #FANTASY, Kim focused on the ironic dimensions of situations in which the meaning of value has changed over recent years, or how different levels of meaning creates conflict in the contemporary period. She has deepened her attention with contemporary societal issues at the 4ROSE Sound Project and the AGENDA Hair Salon. In her practice, Ga Ram Kim focuses on the social role of art in an ever- changing society. Through the social platform of the art exhibition, she hopes to use her work to create a meaningful venue for public conversation. Artist Website 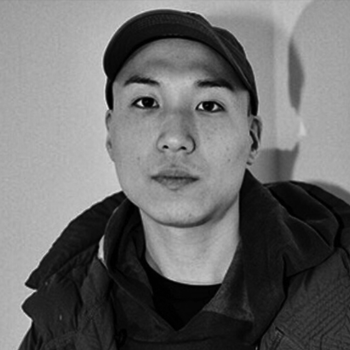 Born in 1987 in New York, Lee has MA in Fine Art from the Royal College of Art, and is currently active in Seoul. Lee utilises sound, language, text, and visual imagery to arrange interactive installations and group performances in reference to particular subcultures — such as underground dance scene in Detroit and street food culture in post-Korean War, Seoul. Other recent involvements include being part of a curatorial team of Korea Research Fellow 10 x 10 in 2021, an active member of an artist-run-space Euljiro OF in Seoul, collaborating on sound and research with contemporary choreography group Libre Joven, and DJ-ing in Seoul’s underground venues. 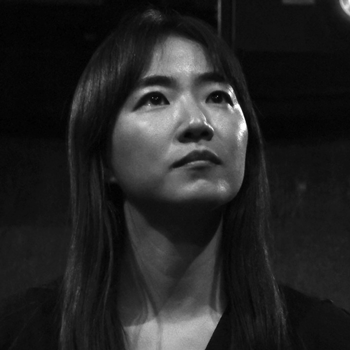 b. 1981 Busan, South Korea, lives and works in the United Kingdom. Contemporary multidisciplinary artist Bongsu Park’s work explores the relationship between new media and traditional art practices such as sculpture, installation, video, performance and audience participatory projects. Her recent work is founded on how our innermost thoughts may connect with other people’s and how these can be shared publicly. Since 2017 Bongsu has developed her Dream Auction project, exploring Korean dream culture including DREAM RITUAL(2019) at The Coronet Theatre in London and SOCIAL MATTERS THROUGH DREAM SHARING (2021) with The Tavistock Institute. She studied at the Slade School of Fine Arts, UK and at l’Ecole des Beaux-Arts de Bordeaux, France. Artist Website